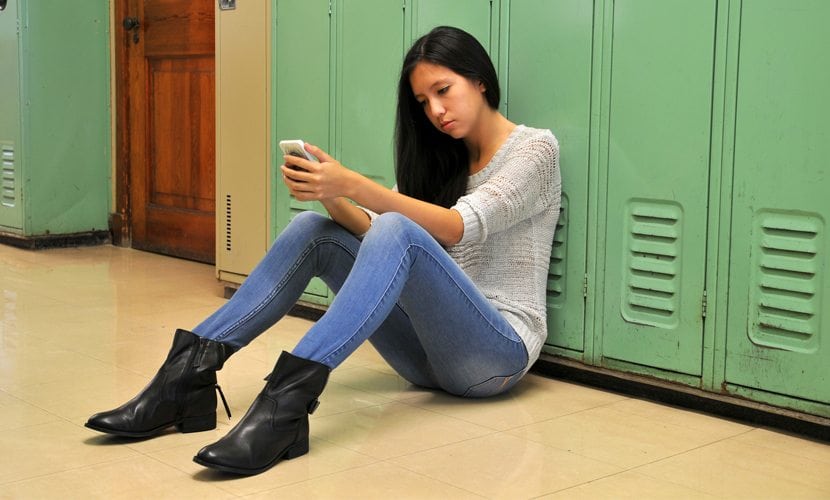 The Netflix original series “13 Reasons Why,” based on a young- adult novel of the same name, has captured the attention of adolescents and adults alike since its release on March 31. The series tells the story of teenager Hannah Baker who takes her own life and leaves behind cassette tapes chronicling the 13 reasons why she did it.

The show, produced by popular singer and actress ‪Selena Gomez, has come under scrutiny and criticism in recent weeks for its graphic themes, which include suicide, sexual assault, substance abuse and bullying.

School systems across the state and country have sent memos to parents with warnings and tips for dealing with the series and the issue of suicide, but many parents are finding that their child has already watched or heard of the series.

“The challenging thing about Netflix and these types of series is that they are only a few clicks away for many kids,” said Laura Saunders, child and adolescent psychologist at the Institute of Living. “There is a way to review your child’s viewing history as a way to stay on top of what is going on, or you can ask intermittently, ‘What are you watching?’”

For parents whose child has already seen the show or if a parent wants to allow their child to watch the series, Saunders recommends that they watch the show with their child or become familiar enough with the story and topics so they can start a dialogue.

“This really is an opportunity to talk about very uncomfortable topics that, quite honestly, kids already talk about,” Saunders said. “And it’s easier to talk about these topics when it’s a show and it’s a hypothetical than if this were to ever happen in your community. We can use this as an opportunity for primary prevention.”

Although these conversations aren’t easy for parents or children, they offer an opportunity to educate and connect around challenging topics.

“I recommend making things informational at first – What do you know about this topic?” Saunders said. “Another tactic is to ask about their friends or people they know. Do you know someone like this? What should you do if you know someone who’s been bullied, or is suicidal, or is engaging in self harm? It’s a little less touchy to start by talking about other people, before directly asking your child about their own feelings and experiences.”

The graphic nature of the show – which has scenes that depict sexual assault and suicide – can stir emotions, particularly for those who are vulnerable, Saunders warns.

“The kids that have experienced significant bullying, feel very isolated, have struggled with depression or suicidal thoughts, or have engaged in self harm – those are the kids we need to be most careful about.”

Regardless of whether a parent or child watches the show, Saunders stressed that the issue of suicide is one that needs to be openly talked about.

“We don’t want to wait for an incident to happen in our schools or community before we have this conversation with our children.”