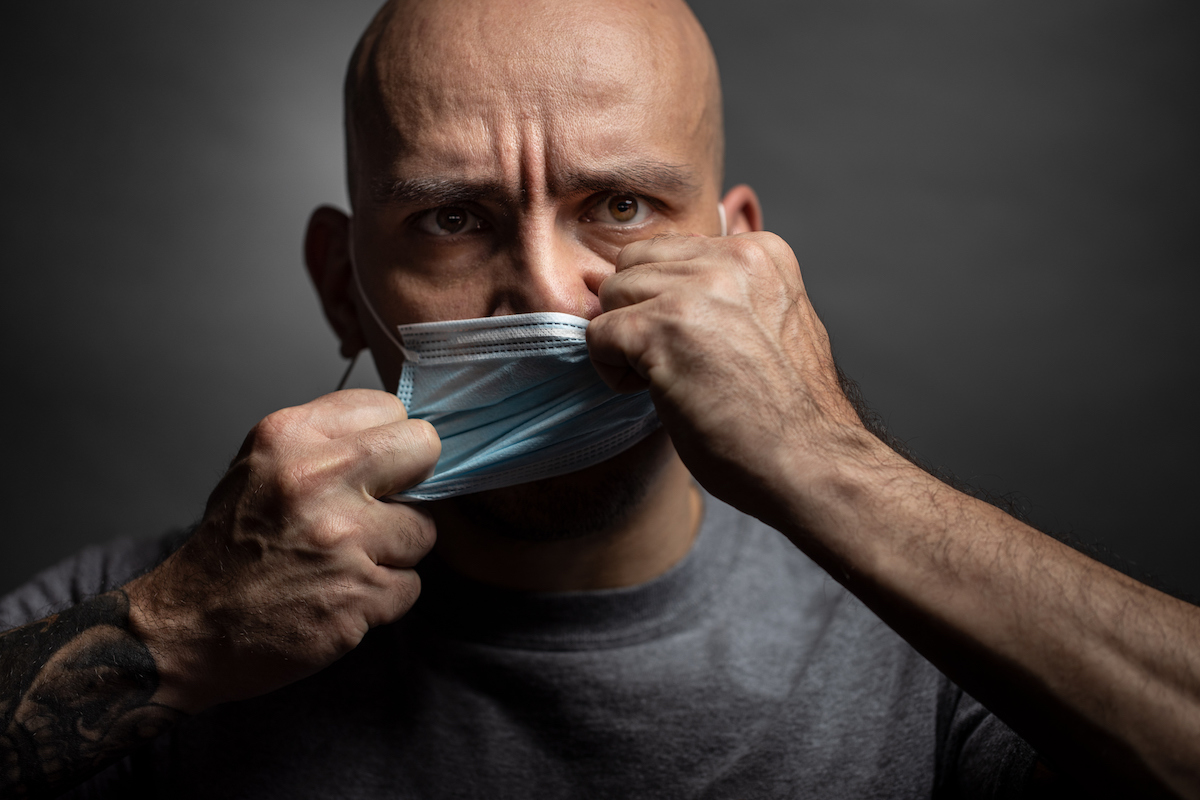 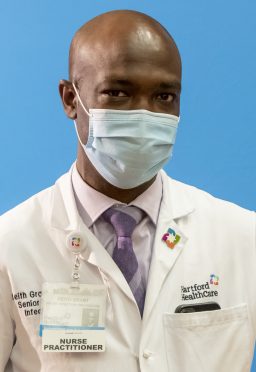 Americans apparently can’t wait for the post-COVID, Roaring 2020s celebration to begin. Only 35 percent now say they’re very worried or somewhat worried about getting the coronavirus, according to new data from Gallup. It’s the lowest point in Gallup’s trend since April 2020.

The rapid deployment of the COVID-19 vaccine  — the United States will likely surpass President Biden’s 200 million-dose goal in his first 100 days in office — is an obvious source of optimism. And so is the approaching warm-weather months, filled with the promise of outdoor dining and increased physical activity. But health officials have their own high-level worries about prospects of a still-virulent virus among a lax population.

“We’re getting somewhere and we’re in a much better place,” says Keith Grant, APRN, Hartford HealthCare’s Senior Director of Infection Prevention. “But still practice with caution. I think that’s very important. I do think we’ll have a different summer, but the decisions we make today and over the next few weeks are pivotal to what we’ll see [in COVID cases] within the next couple of months.

Close to three-quarters of eligible Connecticut residents expect vaccinations by the end of the month. Connecticut ranks among the top  three states in most vaccines per capita: Already, more than 1.3 first doses have been administered and close to 810,000 people are fully vaccinated.

The nation’s worry rate, meanwhile, continues to drop. The 35 percent in the latest Gallup survey represents a 14 percentage-point drop from February and far off the record-high 59 percent of Americans who expressed concern last summer.

Seventy-seven percent of Americans now believe the coronavirus situation is getting better, according to the survey, up from 60 percent in February and 33 percent in what now seems like long-ago January.

Here’s the dramatic shift in American sentiment in the past  year, courtesy of Gallup: 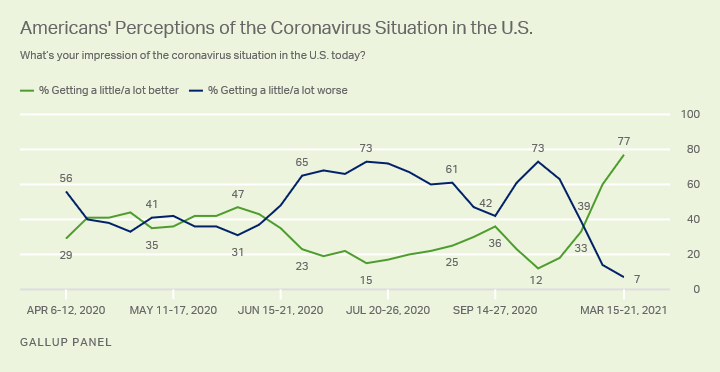 Gallup’s latest probability-based web panel survey, conducted March 15-21, also revealed older Americans (65 years old and up) were the least worried among all age groups, likely because they were the first group fully vaccinated.

Here are the percentages of somewhat or very concerned from the latest survey, with results from the previous survey conducted Feb. 14-21 in parenthesis:

Anyone in the eligible groups can get vaccinated at one of our vaccine clinics. An appointment is required to ensure safety. For more information on the COVID-19 vaccine, click below.
Find out more