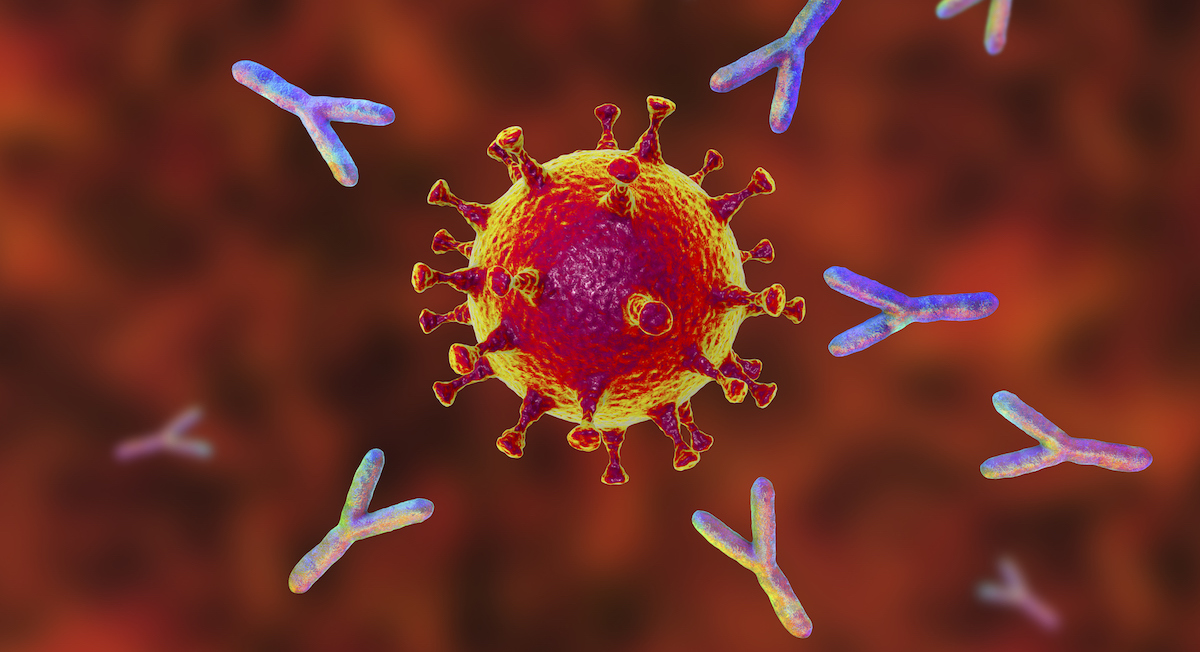 COVID-19 has left behind more than 40 million cases and 651,000 deaths since reaching the United States. But a stunning new immunity is beginning to emerge among people who were infected last year and immunized this year with an mRNA vaccine.

Several recent studies, including one last month at Rockefeller University in New York, point to different antibody responses in natural infection and vaccination. Combined, they neutralized each of the six variants tested, including Delta, and several others related to the virus that causes COVID-19, SARS-CoV-2. The antibody response was so strong that researchers speculated these people’s immune system also could have neutralized the first coronavirus (SARS-CoV-1) that emerged 20 years ago.

“We  have found the people who are most protected are those who actually had the virus and get the vaccine,” says Dr. Ulysses Wu, Hartford HealthCare’s System Director of Infection Disease and Chief Epidemiologist. “So they are, for the most part, super-immune whenever they get that second shot. We can almost say that the vaccine serves as the booster to their natural immunity. Those people have the greatest protection.”

In tests, the antibodies even neutralized a virus engineered with 20 mutations researchers knew prevent virus antibodies from binding to it. Antibodies from study participants who were vaccinated only or were previously infected but not vaccinated could not reject the mutant virus.

“They absolutely should get the vaccine,” says Dr. Wu. “We are seeing more reinfections and we also know immunity does not last a lifetime.”