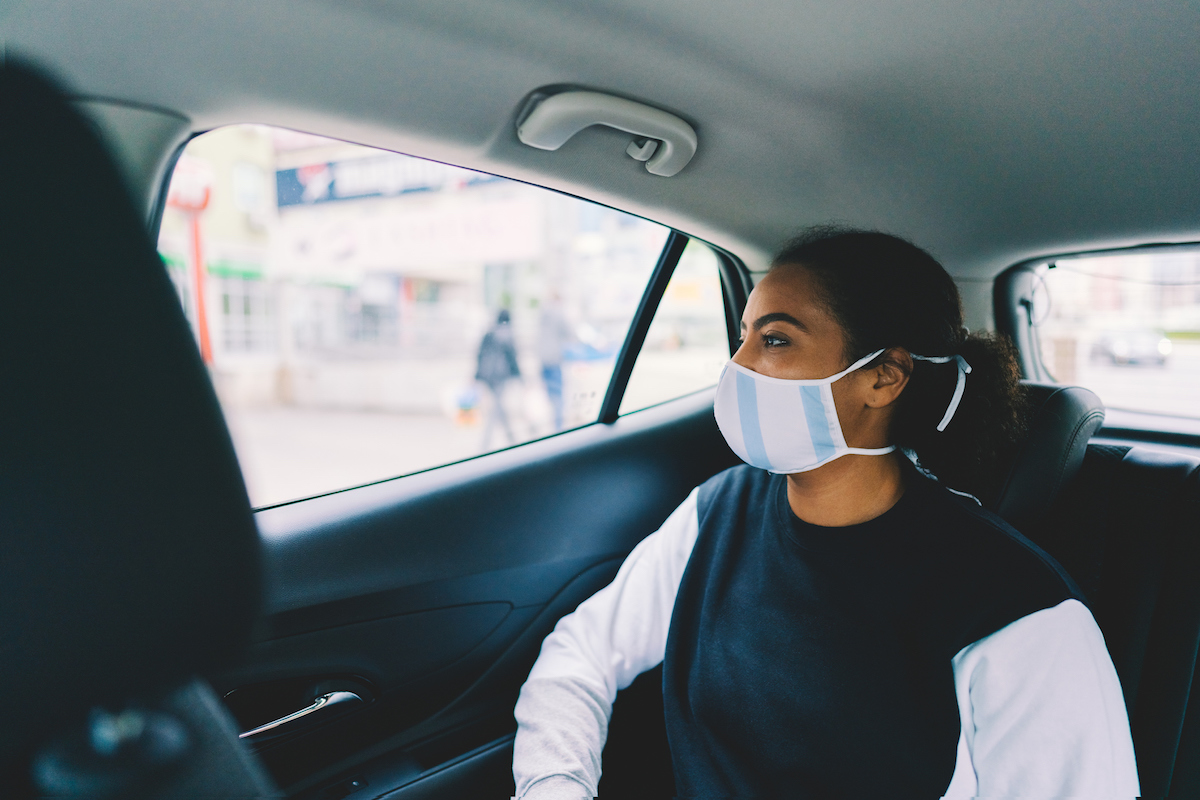 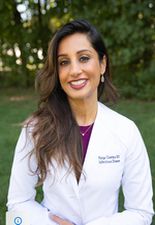 Opening a car window, and wearing a mask, when traveling with someone who’s not a household member sounds like guidance pulled straight from the Centers for Disease Control and Prevention playbook. (It is.)  But now a study offers evidence that tells you which windows to open for the best protection against COVID-19.

Opening all windows is the best strategy, naturally, but that’s rarely practical. Surprisingly, having the driver and passenger open their windows is not as protective as opening windows opposite each occupant, according to a study by researchers from the University of Massachusetts-Amherst and Brown University. The opposite-window scenario constantly refreshes air between passengers, the study found, with air flowing in through the rear window and out the front — creating an “air curtain” between driver and passenger.

The study, published in Science Advances, analyzed air changes in six windows-open arrangements using a computer model loosely based on a Toyota Prius driving 50 mph with a driver in the front-left seat and a passenger on the right-rear seat of the five-seat, four-door vehicle. (The seating arrangement, commonly used in taxis and rideshares, maximizes social distancing.)

The researchers assumed air-conditioning or heating was on and a viral load accumulates in a car’s small space on drives as short as 15 minutes, with the virus remaining airborne up to three hours.

Because of the way air flows around the exterior of a moving car, air in the car’s interior typically flows from the back to the front. The researchers attributed that to slightly higher air pressure in the back.

Wherever you go, indoors or inside a car, it’s always advisable to avoid crowds, practice social distancing and wear a mask.