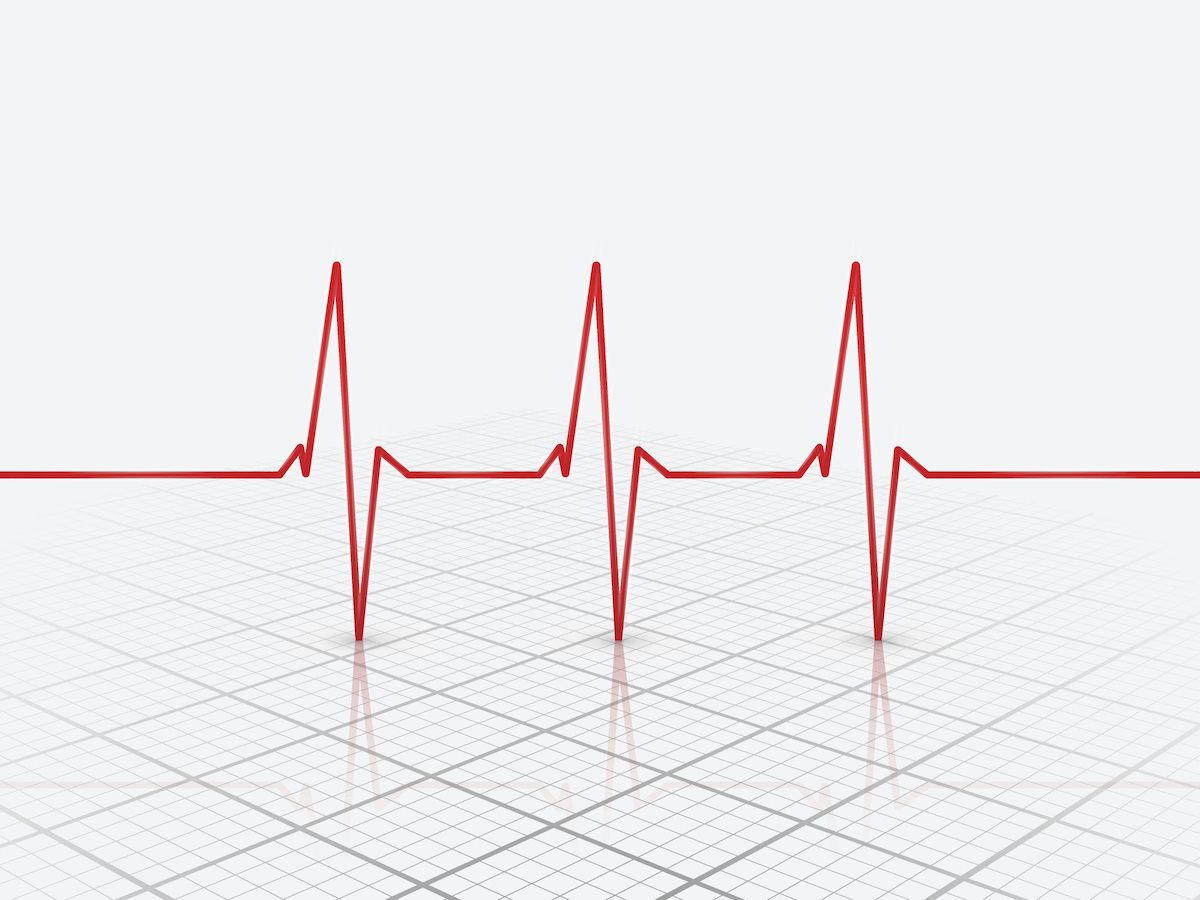 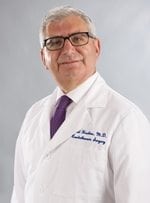 Cardiac patients in the Fairfield Region can now have mitral valve repair surgery by one of the nation’s preeminent cardiothoracic surgeons, assisted by his team from one of the top performing programs in the country.

The minimally invasive procedure is done through a two-inch incision in the right chest. It takes less than two hours, and the patient is usually out of the hospital in just two days.

However, when the mitral valve does not work as it should, the heart has difficulty pumping enough oxygen-rich blood to the body, causing fatigue. With a compromised mitral valve, the heart can also flood the lungs with backward blood flow, causing shortness of breath.

“Our extensive experience allows us to achieve a nearly 100 percent mitral valve repair rate with high quality and long lasting results,” said Dr. Hashim. “Multiple studies have confirmed that repair is better than replacement, with a reduced risk of complications, with no need for blood thinners, and a longer lifespan.”

Dr. Hashim notes that there are multiple ways these surgeries can be undertaken. For the best patient outcomes, he prefers the minimally invasive method, performing it by hand, through a keyhole incision rather than with the assistance of robotic arms.

When comparing minimally invasive surgery with robotic-assisted surgery, a recent national study based on the Society of Thoracic Surgeons’ data has shown that with the minimally invasive approach, patients require fewer blood transfusions, are at reduced risk for atrial fibrillation, and have shorter hospital stays.

“The robot is a machine that is intended to facilitate the operation but in reality it adds complexity and prolongs the operative time by more than two hours,” said Dr. Hashim. “With my minimally invasive technique, the incision is the same size and I do not need to make additional holes to introduce the robotic arms.”

The patient who had the first minimally invasive mitral valve repair at St. Vincent’s Medical Center was originally scheduled to have the operation using robotic technology at another hospital. Her friend who works in healthcare advised her to see Dr. Hashim and ask him if he could perform her surgery. She first met with Dr. Hashim and it was decided that her surgery could be performed at St. Vincent’s.

“She was overjoyed, because St. Vincent’s is near where she lives, and she just felt it would be much less stressful to have the surgery closer to home,” said Dr. Hashim. “Bringing this procedure to St. Vincent’s has been a major goal. We have created two heart surgery centers in Connecticut.”

Following the procedure, Dr. Hashim said, most patients see a much improved quality of life.

“Many patients have had symptoms of mitral regurgitation (including shortness of breath and fatigue) for a long time and they have not felt well in years. They attribute their symptoms to getting older and getting heavier,” said Dr. Hashim. “After the surgery, they often tell me that they feel like new. They can breathe better; they have more stamina, and less fatigue.” 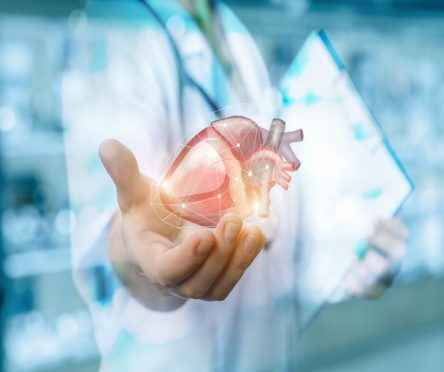