Hooked on Fortnite Yet? Know Someone Who Is? 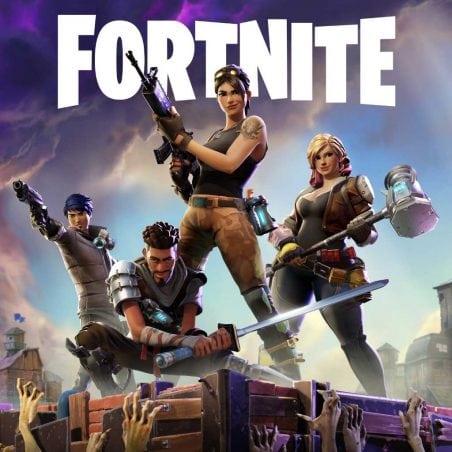 Over the last few months, Fortnite, the wildly popular online multiplayer from Epic Games, has made the jump from video game to pop-culture sensation.

But there are some who worry about the minds and bodies of Fortnite players. For example, when carpal tunnel syndrome caused Boston Red Sox pitcher David Price to miss a start against the rival New York Yankees in May, media were quick to jump on his Fortnite habit as a possible cause.

The game boasts more than 45 million players, with an average of 15 million new users each month. Fortnite memes and videos dominate social media feeds and lunch-table conversations at schools and colleges across the country. And on March 14, a record-breaking 600,000 people tuned in to the video-game streaming service Twitch to watch professional gamer Ninja and rapper Drake  play the game.

So what exactly is Fortnite, and what is it about the game that has everybody talking?

“Fortnite is a cooperative sandbox survival game, but the most popular way it’s played is as a ‘Battle Royale’ where 100 players essentially fight to the death until there’s one player surviving,” said Dr. Paul Weigle, a child and adolescent psychiatrist and associate medical director at Natchaug Hospital. “The game incorporates elements of games such as Minecraft and Call of Duty. In addition to shooting opponents with military style weapons, players must mine for resources and build forts and structures to defend themselves against their opponents.”

Part of the game’s appeal is its accessibility – the Battle Royale version of the game is free to download on any computer, Xbox One or Playstation 4.  Epic Games released the iOS version of Fortnite, bringing the popular game to Apple iPhones and iPads, the same week as the Twitch event.

“Fortnite has a number of elements that make it very engaging,” Dr. Weigle said. “It’s a sandbox game, so players have a lot of choice and creativity as to how they play the game. It’s easy to learn and to get into and is played competitively with other players, which encourages users to vie for status and upgrades.”

The same elements that make Fortnite appealing can also be habit-forming, particularly for school-aged players.

“The more players who engage in the game, the greater the chance the players will be hooked,” Dr. Weigle said. “Communities form around play, and kids talk about it in school and play with their friends.”

“These games are challenging, and players who put their full focus into the game and devote a lot of time to it are more likely be rewarded with greater status in the community. So when players reach accomplishments in the game, they feel rewarded even though the real world payoff is minimal.”

Because Fortnite has addictive qualities, parents should be proactive in monitoring their children’s usage of the game, said Dr. Weigle.

“With all video games, parents should supervise the amount of time their kids are playing and limit total combined screen time to a reasonable amount – for example, two hours on a school day,” Dr. Weigle said. “That ensures that kids have adequate time for other activities such as academics, exercise, socializing and sleep.

“Parents who feel unable to adequately and safely place limits on their children’s screen entertainment should consider seeking help from a qualified mental health professional.”

Fortnite or other games don’t have to be a divisive issue in the home, said Dr. Weigle, and can even be a chance for parents and children to spend time together.

“If parents try playing Fortnite with their kids, it will give them a better idea of what it’s about,” Dr. Weigle said “It’s also an opportunity to share an enjoyable experience with your kids and understand something that’s exciting for them.”

For a free mental health assessment, call Natchaug Hospital admissions at 860.456.1311, ext. 7. For more information on Natchaug and its programs and services, visit www.natchaug.org. 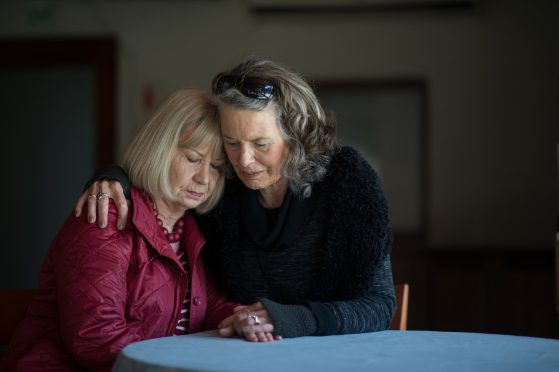 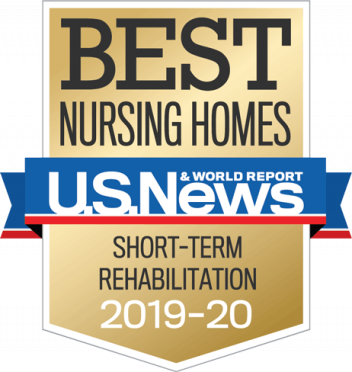