How Normal is Memory Decline as We Age? 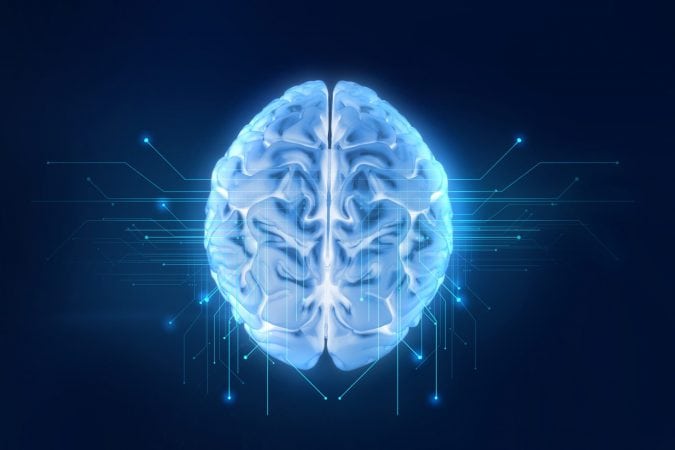 Research has shown, she said, that the speed with which adults process new information or retrieve stored memories slows as we age.

“Older adults do not multitask as easily as younger adults and it can take greater and more conscious effort to pay attention and concentrate,” Dr. Sanders said. “These are all things that can change as part of normal healthy brain aging.”

Yet memory decline – the inability to recall memories, not just being slower to remember – is not a normal part of aging. Dr. Sanders said research is needed to uncover ways to prevent that decline.

One small study published recently in the professional journal Neurology examined cognitively normal adults with an average age of 72 to see if use of high-frequency transcranial stimulation could help boost memory. Stimulation uses magnetic fields to stimulate nerve cells, and was administered in five consecutive daily sessions in full- and low-intensity. The memories of participants were then tested through use of a functional Magnetic Resonance Imaging (fMRI) about 24 hours after the last session.

In the meantime, she suggested people try to ward off memory loss by “living one’s best brain-healthy lifestyle by making a number of common-sense lifestyle modifications.”

“The research does not agree on every aspect, but there is general consensus that these lifestyle modifications are likely to be good for the aging brain,” Dr. Sanders said. 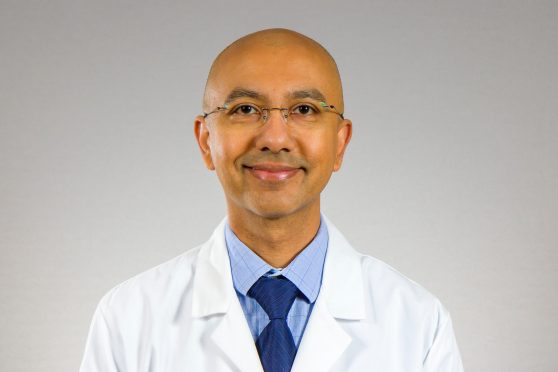 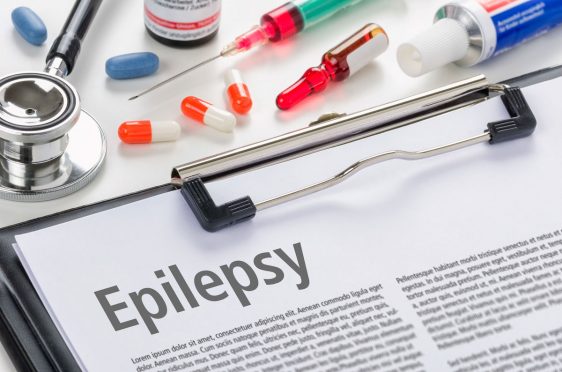 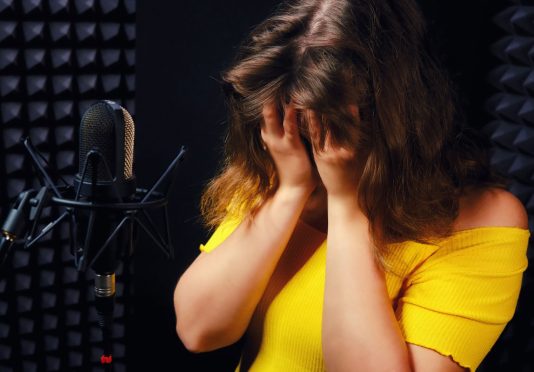 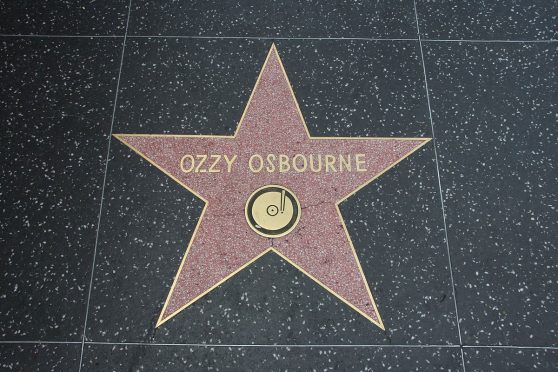