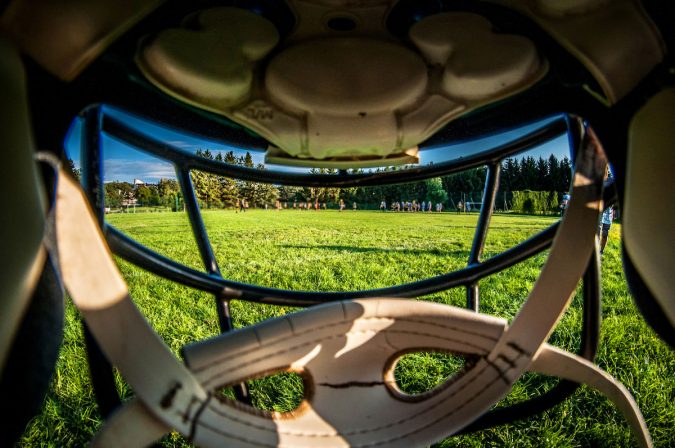 The athlete: Gary Kazanjian of Glastonbury, a football player at Choate Rosemary Hall in Wallingford.

The injury: “My leg got crushed in between two people and my foot kind of fell asleep,” he says of the 2017 injury. “I didn’t really know what it was.”

The symptoms: After two weeks of foot numbness, Kazanjian experienced a burning sensation that started behind his right knee, spreading up and down his leg. Not only could he not play football, but the injury worsened.  “My foot started turning white whenever I would elevate it,” he says.

What is Popliteal Entrapment Syndrome?: It’s the rare instance when the popliteal artery, the main extension of the femoral artery, becomes pinched, blocking blood flow, because of the patient’s natural musculature and positioning of the artery. It disproportionally affects young male athletes, says Dr. Divinagracia, who have larger muscles.

The treatment: It quickly became evident that a Kazanjian needed surgery. After about five weeks, blood clots formed in his leg. At its low point, his leg had 3 percent of normal blood flow. “At that point,” says Dr. Divinagracia, the only way to do it is to do a  bypass around it where we harvest his vein and basically turn it into an artery, bypassing the area that was occluded.”

The bypass, which started just below Kazanjian’s hip, extended virtually the length of his leg. The surgery took close to eight hours.

Kazanjian returned to football at Choate last fall an now expects to play this fall at Tufts.

“I think what happened to me with the combination of the crush and entrapment was a one-in-a-million-type thing,” he says. 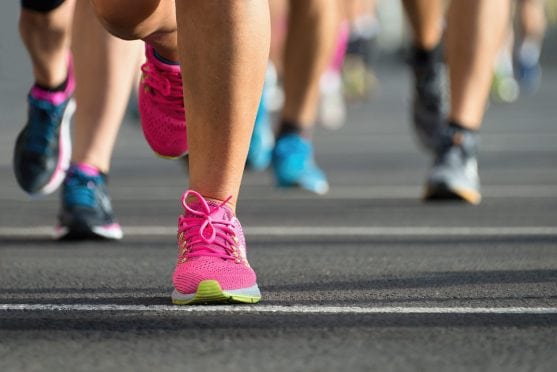 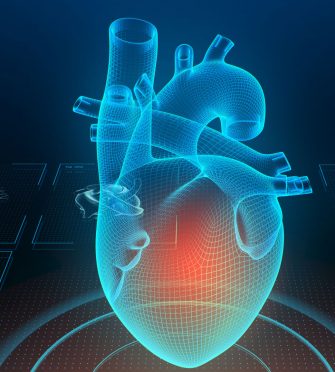 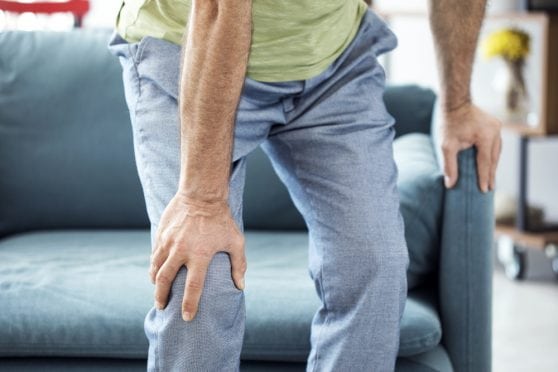