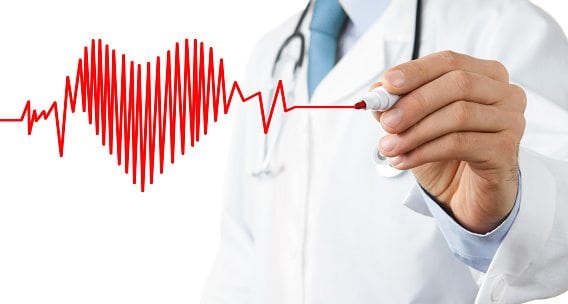 Mitral valve disease can cause serious fatigue, as Malcolm Chapman finally realized after initially attributing it to advancing age.

What’s the mitral valve? It situated between the heart’s two chambers, the left atrium that acts a pumping chamber and the left ventricle, the final pumping chamber. The valve, which ensures the movement of blood between chambers, can become hardened, or calcified. and stop the flow of blood. It also can become loose, which can reverse the blood flow. Dr. Sabet Hashim, chairman of cardiac surgery and co-physician-in-chief of the Hartford HealthCare Heart & Vascular Institute, performed the first mitral valve repair surgery in New England — a minimally invasive procedure that uses several small cuts to reach the heart.

Here’s the story about Chapman’s procedure and how it has affected his health:

Download a free informational resource as your guide to mitral valve disease and available procedures to repair or replace a diseased valve.