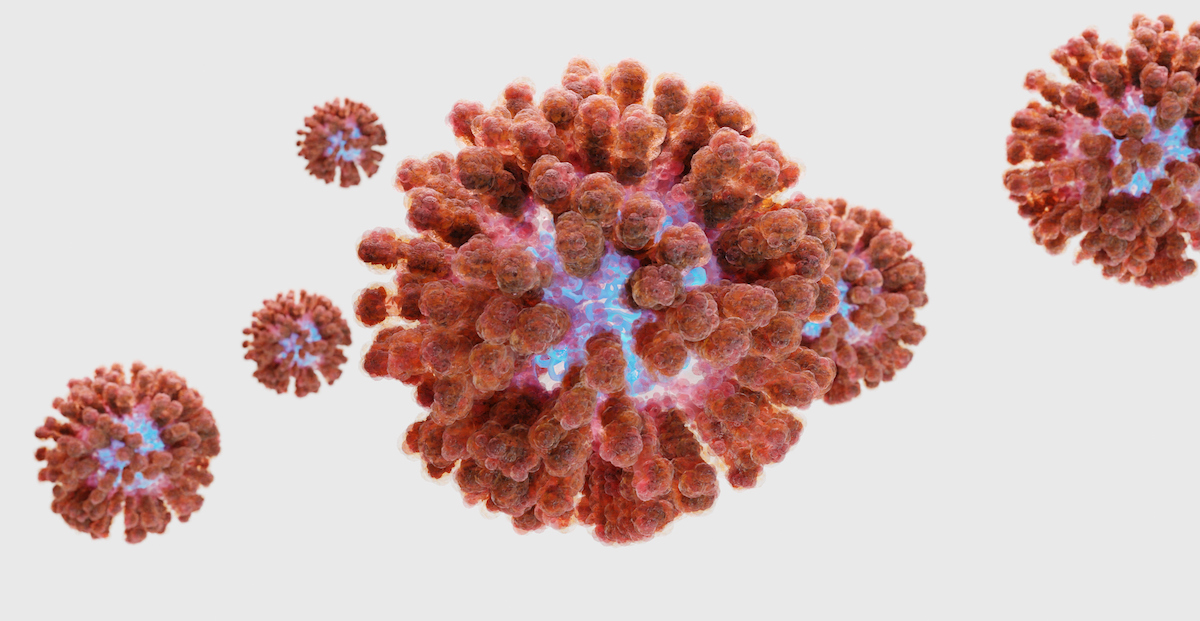 Connecticut’s first case of the new, stealth spinoff of Omicron has been identified after genomic sequencing performed on a sample collected Jan. 8 from Fairfield County.

The new subvariant, called BA.2, is considered more difficult to detect than Omicron (BA.1) in a polymerase chain reaction (PCR) test, but it’s too early to tell if it’s more transmissible, more virulent or more adept at eluding immunity.

“I am not worried about it,” says Dr. Ulysses Wu, Hartford HealthCare’s System Director of Infection Disease and Chief Epidemiologist. “They clinically behave the same and it doesn’t change how we approach the disease. We treat it the same regardless.”

As of early Jan. 25, fewer than 100 cases of BA.2 from the United States have been uploaded to GISAID, a global initiative that shares data from all influenza viruses and the coronavirus causing COVID-19. Fewer than 40 countries, among them Britain, Denmark and India, have accounted for the 15,000 genetic sequences of BA.1 uploaded to the database. The Connecticut case was identified at the Yale School of Public Health laboratory, where much of state’s COVID-19 genomic sequencing has been performed during the pandemic.

The U.K. Health Security Agency last week designated BA.2 a “variant under investigation” as cases doubled every four days. The World Health Organization, which designated the original Omicron as a high-level “variant of concern,” has assigned neither a designation nor a Greek-letter name to BA.2.

BA.2, first detected in December, became known as the stealth Omicron variant because it did not have the same S-gene target failure, or dropout, as Omicron, which, in a PCR test, one of the three target genes remains undetected. BA.2 lacks certain spike deletions found in Omicron, so its S-gene targets still show up positive. 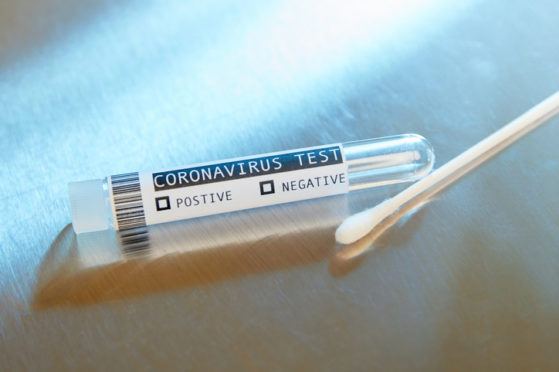