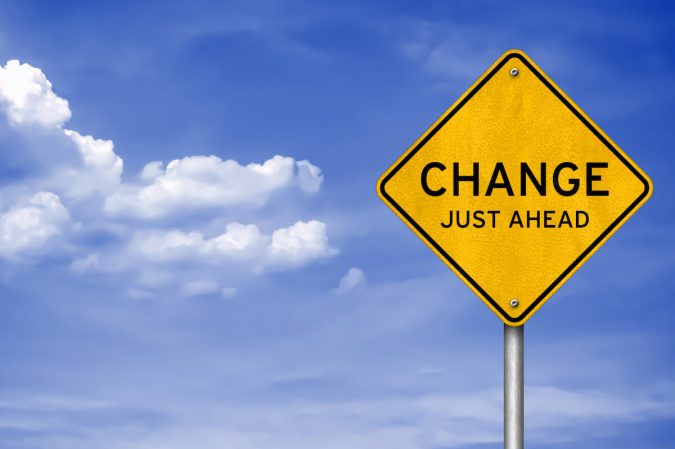 It’s a four-letter word that means so much more today than ever before and the recent announcement that the word gurus at Merriam-Webster dictionary dubbed the pronoun “they” its word of the year marked a milestone for those identifying as non-binary.

The dictionary had enhanced its definitions of “they” and “them” earlier in 2019 to include use of the pronouns to describe people who do not identify as either male or female and, therefore, would not use gender-specific pronouns like “she” and “he.”

The end-of-year announcement, however, indicates a growing trend in society to embrace the descriptor, according to Laura Saunders, PsyD, ABPP, assistant director of psychology and clinical coordinator of The Right Track/LGBTQ Specialty Track at the Institute of Living.

“The announcement reflects the shift in society to expand our view of gender. The fact that people were researching the term ‘they’ reflects a level of openness to understanding more about non-binary or transgender people,” she explained. “It some ways, this is reflective of a shift in thinking.”

Non-binary people eschew the pronouns “he,” “him,” “she” or “her” as too definitive of one gender when they identify as both. It is a very important distinction, Dr. Saunders said, who adds that wWhile the English language does not have a non-binary pronoun like other languages, using “they” often raises other people’s curiosity.

“Pronouns are often overlooked. It many ways, this can be affirming for those in the LGBTQ community who have more invisible identities,” she continued.

She said the Merriam-Webster announcement might spark conversation and increased understanding of non-binary gender identity and the fact that gender identity exists on more of a spectrum than originally believed. A study by the Pew Research Institute supports that, noting that more than a third of American teenagers and young adults know someone who uses gender-neutral pronouns.

“It may show that people are more receptive to a changing viewpoint away from a binary world,” Dr. Saunders said, adding that media has been taking the lead in discussing the shift. “It opens the door for others to be curious and ask questions.”

For more information about the LGBTQ Specialty Track, click here. 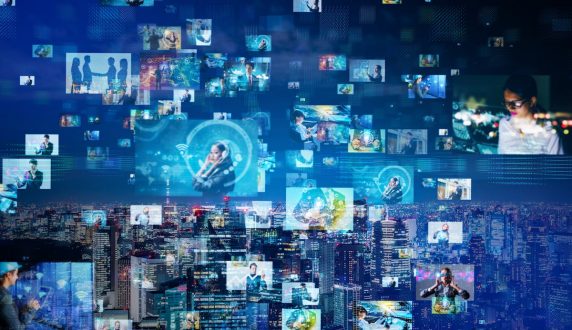 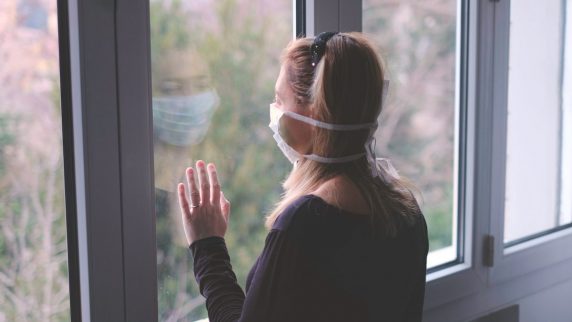 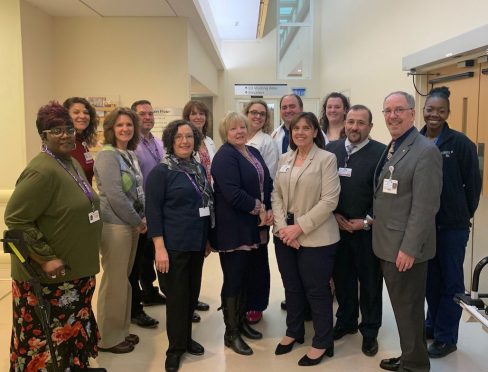 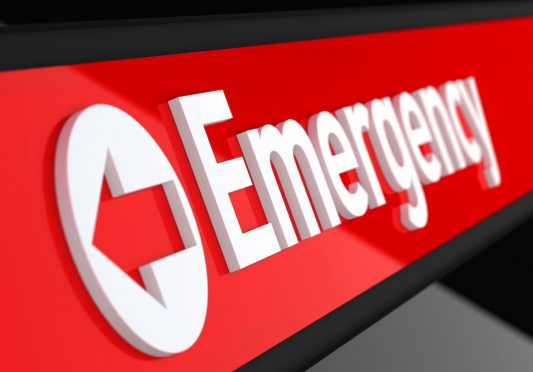 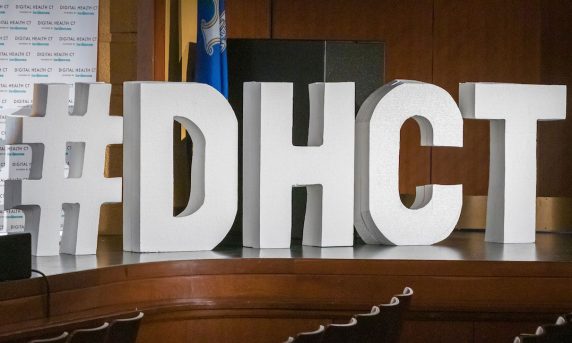