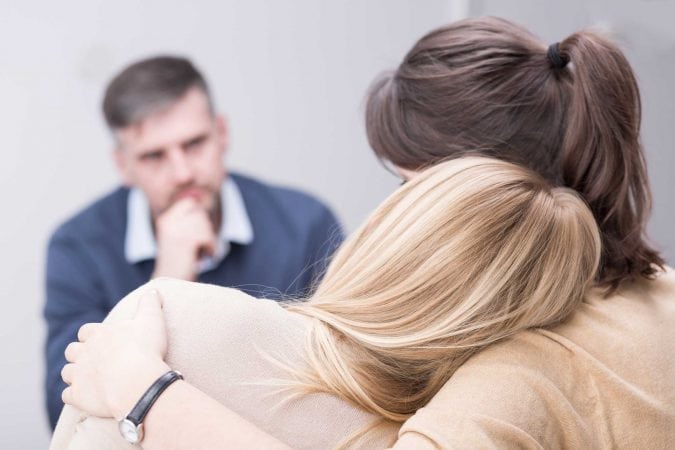 Lessons can be learned from on-site disaster psychiatry and applied to everyday practice to improve patient treatment, as providers learned at January’s Grand Rounds.

Dr. Anthony Ng, medical director of the Hartford HealthCare Behavioral Health Network’s East Region, which includes Natchaug, Backus and Windham hospitals, has a history of working with homeless and underserved populations as well as working at disaster sites.

He started working in disaster crisis psychiatry in 2000, he responds to sites and presents talks and education about responding to disasters and mental health treatment. He has responded to incidents such as the Sept. 11 attacks and the Sandy Hook tragedy, as well as studying previous disasters, such as the World Trade bombing in 1993.

“In the past there was an emphasis on infrastructure, now there is recognition that people need to be treated immediately, not only physically but for their mental health,” Dr. Ng said.

Acute trauma can cause stress and grief responses, which is normal, but it can be harder to process information about care and services and lead to more chaos. He used an example of the loudest person getting treatment first, but someone who is quiet may have an acute situation as well.

He explained the Disaster Pyramid, at the top are victims who are impacted by being at the events; next are the larger section of family and friends of victims and rescue and medical personnel; and at the bottom of the pyramid are the public at large, people who know someone involved, see it on the news, or may have a connection to the location.

You can compare this to individual patient treatment, at the top patients being treated, then family and friends affected and then the community at large and how it may be impacted by those in care, he said.

Long-term issues from disasters can include death and injuries; displacement and relocation; relationship dynamics, you may lose or gain bonds from the situation; isolation and uniqueness; job loss and financial loss.

Anniversaries also can cause stress, six months after the event and then annually. Some people may move on, but others might suffer from post-disaster experiences, such as panic attacks, changes in sleep, and high emotions at these times.

There can be ripple effects, such as population shift, like after Hurricane Katrina, cultural displacement and ongoing health problems, such as lung disease and cancer in first responders from 9/11.

The good news, Dr. Ng said, is that human resilience is the norm, most people discover an inner strength and an ability to rebuild their lives. They are able to find a new normal, and many people say they find a deeper meaning and purpose in life.

A small minority will develop PTSD and will need longer-term care. People who have pre-existing PTSD are more likely to have ongoing issues.

Dr. Sanjay Banerjee, a psychiatrist at the Institute of Living, said the panel was very helpful and that it was a good topic to discuss. He spoke about how more than 60 people died during the Sept. 11 attacks from Ridgefield, N.J., where he lives. “Trauma is more common than people realize,” he said. “I spoke to someone whose brother and best friend died, and he saw the planes go into the building. I didn’t know what to say to him. But it is so important to offer compassion and empathy and share stories with each other without judgement.”

He said now many of his patients are dealing with relatives dying in the opioid crisis, he recently had a woman come in who had lost her son during his recovery.

Be Proactive, Not Reactive

Much like we do drills for disasters, doctors should role-play with their patients and discuss how they should handle times of crisis. When patients are doing well, they can role play who they should call, what to do, for example if they run out of their medication or are under stress.

“When you are under stress you don’t always remember all the things you are told to do, but if you role play, you are more likely to remember and realize how you might react,” Dr. Ng said.

Education and mitigation, as well as planning and preparation, can help with addressing needs before they reach a crisis level.

He used homeless people he has worked with as an example. Some people will just try to offer psychiatric care, but when patients are stressed about their basic human needs, they need referrals and assistance.

“If people are stressed about food, housing and clothing, you need to provide these things or help them find services, not just talk about strategies to reduce stress,” he said. “Offer them a bottle of water, a meal and actually talk to them about what they are dealing with. Reducing what is causing the legitimate stress will improve the overall situation.”

He said doctors need to know their patients and approach them where they are:

How to Reduce Stress

For people dealing with stressful items in the news, such as the current news cycle with forest fires in Australia, tensions with Iran and impeachment politics, he said you can’t let yourself get sucked in and watch constantly. You need to limit what you take in, catch up on the latest headlines if you feel like you need to, but then shut it off. He recommended sticking with your daily routines, such as exercising and spending time with family.

“Limit your time on social media, some of it becomes voyeurism,” he said. “You need a healthy balance between your life and social media and the news. Make sure it doesn’t become too much, take step back and assess.”

Eating healthy and getting enough sleep also is important to reduce stress, don’t stay up all night watching the news.

Dr. Ng said doctors also need to recognize how to take time and take care of themselves as well. “We often hear people’s worst experiences, that can take a toll on you,” he said. “We need to treat ourselves with care as well.” 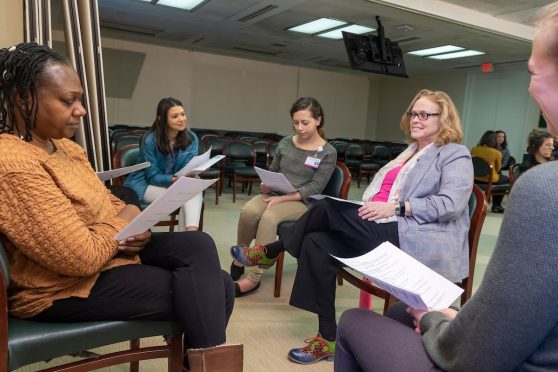 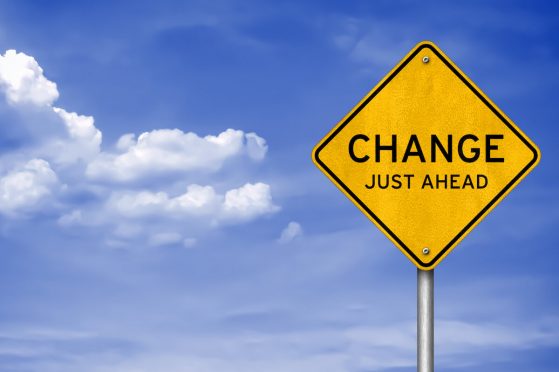 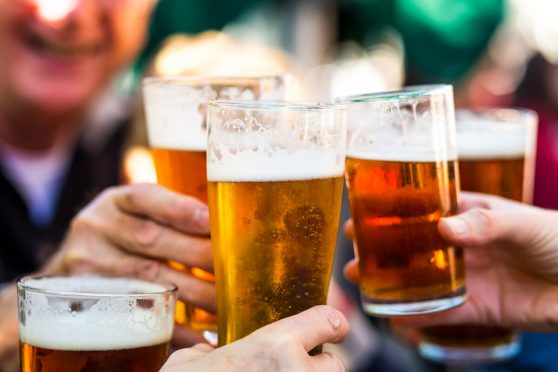 Do new beer ads promote risky drinking? Just before the college football games start, two young roommates sit down in their pajamas to breakfast. One closes the shades and the other reaches into his bathrobe and pulls out two beers. Another good-looking guy steps into the shower, the sun streaming... 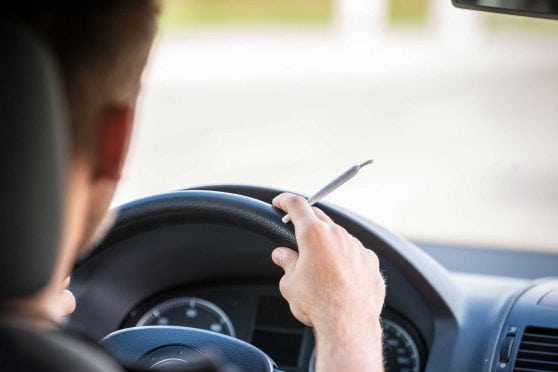 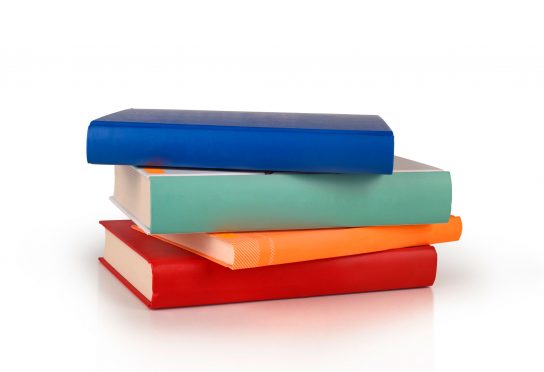 The Webb Schools team was nominated for the Hartford Hospital Team of the Year Award after demonstrating excellence in its determined work to reduce the use of seclusion and restraints with students. The schools implemented the Positive Relationships and Intervention Strategies (PRaIS) model, which was developed and implemented by Webb...