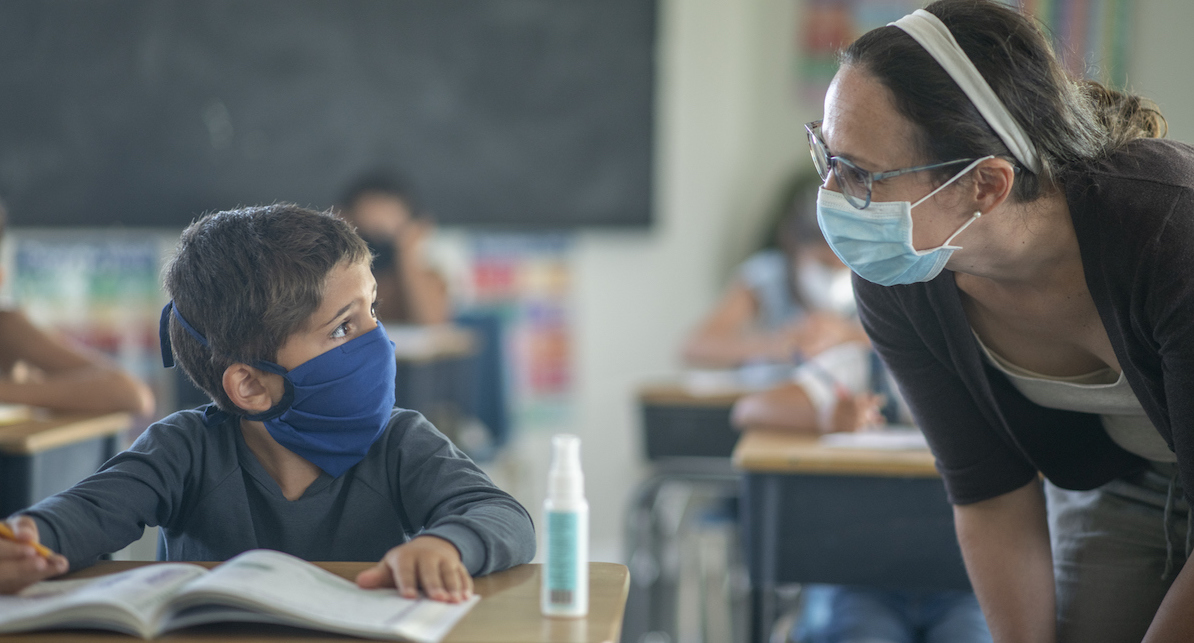 Teachers will join residents age 55 and older in the next phase of the state’s vaccine rollout, scheduled to start March 1, Gov. Ned Lamont announced Monday in a release. Age-group eligibility expands every three weeks until, starting May 3, residents 16 to 34 can get vaccinated.

Here are the latest eligibility-by-age updates:

School staff and teachers (pre-kindergarten to Grade 12) and professional childcare providers will be eligible to receive the vaccine in March at dedicated clinics.

Lamont’s plan breaks with the state’s Vaccine Advisory Group and the Centers for Disease Control and Prevention, which recommended prioritizing essential workers and people with underlying health conditions. Lamont’s administration, in a release, said “other previously considered scenarios proved overly complex and confusing, would potentially exacerbate inequities in vaccine distribution, and slow down the process of providing it to Connecticut residents.”

Instead, age remains the primary vaccine eligibility criteria in a state where 96 percent of COVID-19 deaths have been people 55 or older.

“In a perfect world, we would have enough doses of the vaccine to get it to all 3.6 million people in Connecticut right now,” Lamont said, “however each state is being given a very limited supply, which is why we must take this phased approach. Connecticut’s healthcare providers have been doing an amazing job getting the vaccine to people as quickly as they can, and using age as the only qualifying factor is one of the reasons why they’ve had success so far.”

The state’s vaccination plan, now in Phase 1B, started with residents age 75 and up, then age 65 to 74, but was expected to divert from the age-only criteria. Lamont decided to stick with the ease, and speed, of the original rollout.

Connecticut ranks among the top states in per capita vaccinations. It has administered at least 595,390 first doses, or 50.5 percent of the prioritized population, and 16.7 percent  of the state’s population. At least 277,009 people have been fully vaccinated, which means two doses and two weeks elapsed since the second  dose.

Earlier this month, Hartford Healthcare announced a network of “mega” sites that, when vaccine supplies increase, can deliver more than than 75,000 vaccinations statewide each week.

These sites will open soon:

How to Get a Vaccine

An appointment is required to ensure safety. No walk-ins are allowed.